Research relating to the medicinal benefits of marijuana is still ongoing, but studies are impressive. In fact, an estimated two million Americans are currently using medical cannabis, to alleviate some of the most common mental and physical ailments, and the numbers are rising. Many cannabis consumers refer to the cannabis plant as a medicinal elixir and swear that it treats mild to serious illnesses such as relieving pain and fighting cancer.

In Canada, many consumers have turned to medical cannabis to help with dozens of health concerns such as migraines, sleep disorders, and mental health afflictions. Right now in Canada, medical cannabis is authorized by a prescriber who provides a medical document allowing individuals to access dried marijuana for medical purposes. Meanwhile, cannabis remains federally illegal in the USA and the FDA still classifies it as a schedule 1 drug. Yet, in 2018 the FDA approved epidiolex, a CBD-based medicine for treating seizures associated with rare and severe forms of epilepsy. In addition, it also approved nabilone and dronabinol, which are synthetic forms of THC, to alleviate chemotherapy-induced nausea and vomiting. So what other illnesses are people using medical cannabis to treat? Read to discover how this medicinal green plant is helping to heal people suffering from everything from minor headaches to migraines, to chronic pain.

What is Medical Cannabis?

The cannabis plant contains approximately 400 naturally occurring compounds. More than 60 of these compounds are cannabinoids, with tetrahydrocannabinol (THC) and cannabidiol (CBD) being the most prevalent.

THC is the psychoactive and intoxicating cannabinoid that is popular for getting users “high” and delivering euphoric effects. On the other hand, CBD is non-psychoactive, and in rare cases, it can deliver mild intoxicating effects. Studies have shown that both CBD and THC can provide an array of medicinal benefits.

Medical cannabis, also widely known as medical marijuana, is the use of these cannabinoids by medical experts to help patients relieve and treat various symptoms. Experts suggest that when CBD, THC, and terpenes are consumed together, they work in synergy to produce an entourage effect. The entourage effect is said to provide more potent and effective medicinal benefits. So what are some of the other medical health benefits of marijuana that have been backed by research? Check them all out below.

Marijuana is not a new drug. Studies show that it has been used as a medicine since the 19th century. Recent research and anecdotal reports prove the effective use of medical cannabis in treating and alleviating numerous symptoms. And while stigma still remains surrounding the effectiveness and use of medical cannabis for mental and physical afflictions, studies are promising that cannabis will spread its therapeutic properties to consumers looking to alleviate suffering from common illnesses. 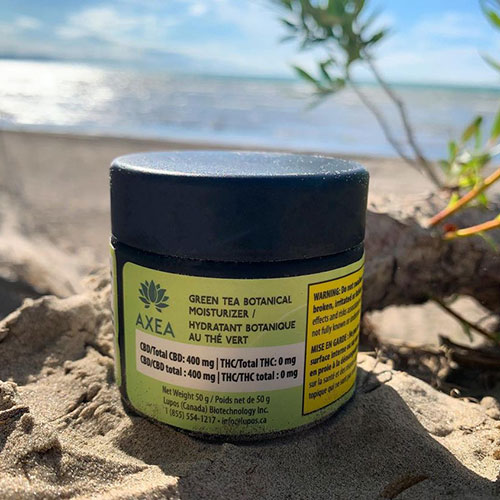 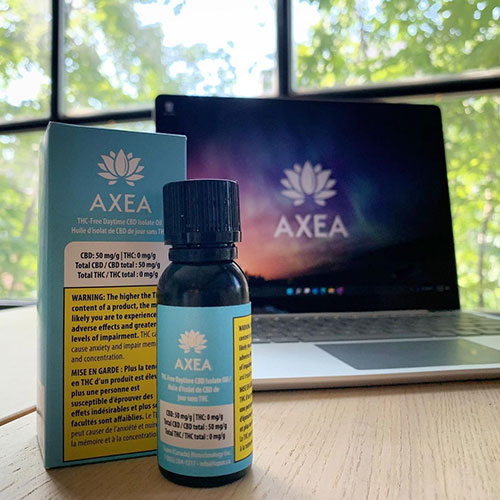 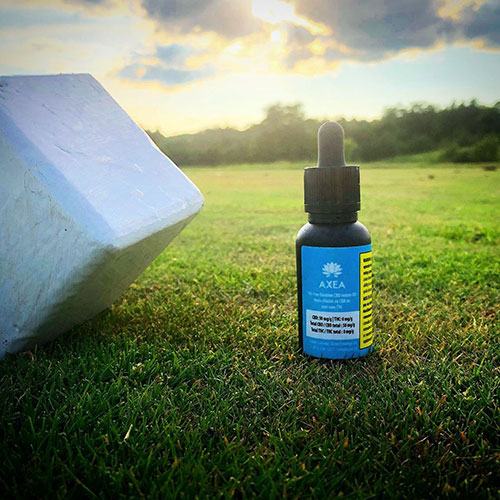 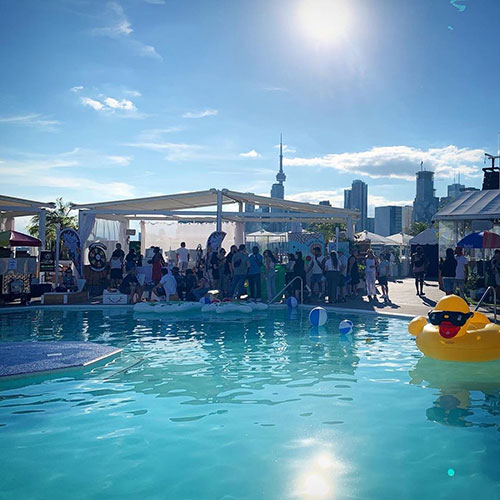 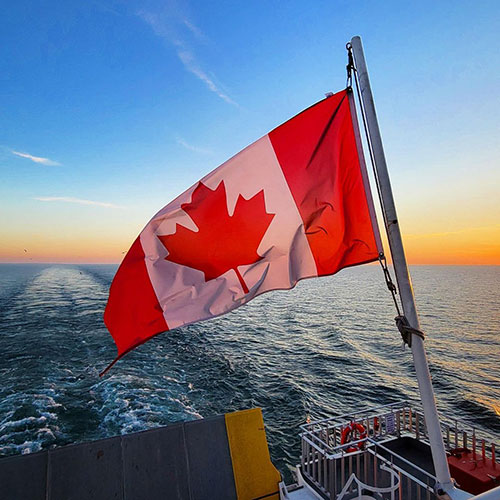 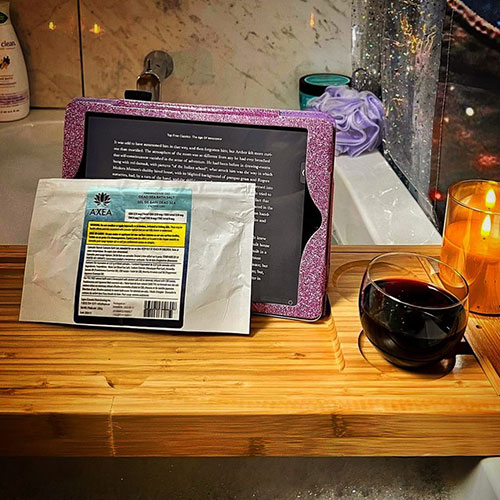 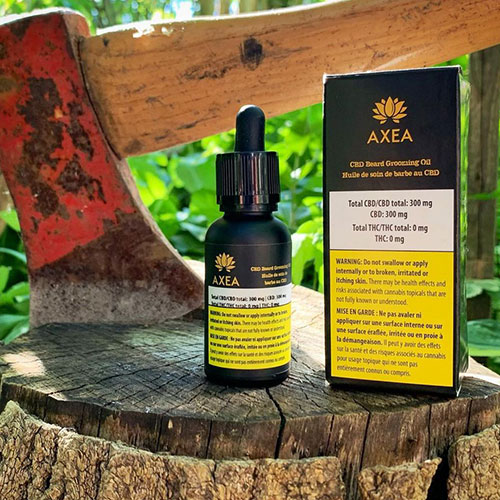 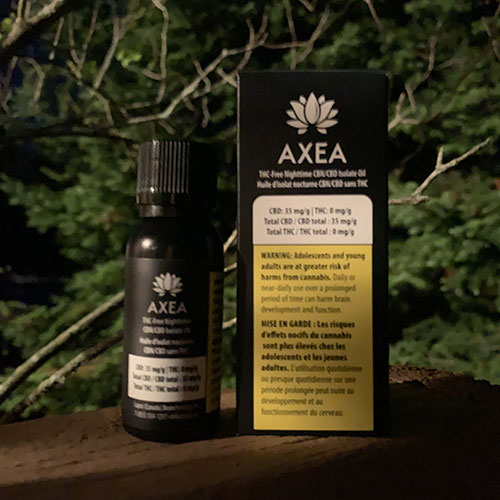